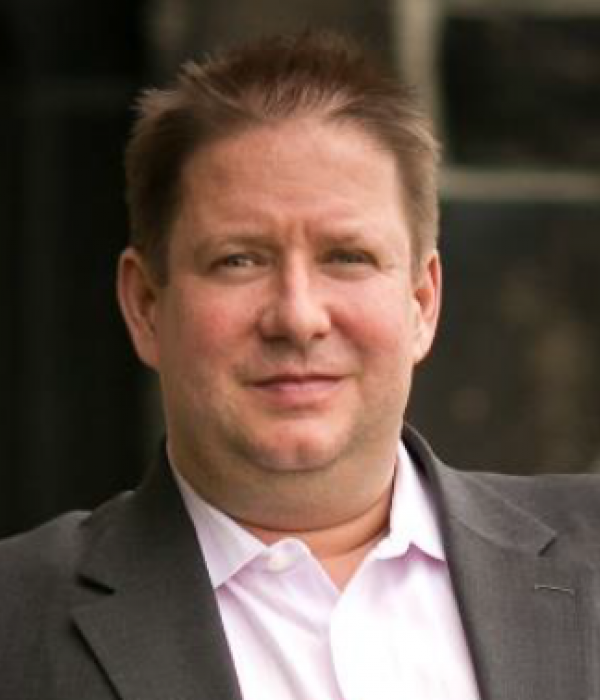 Joining the Office of the Privacy Commissioner of Canada in 2012, Brent Homan is currently Deputy Commissioner, responsible for the enforcement of Canada’s federal public and private sector privacy laws.

Prior to his appointment at the OPC, Mr. Homan was Assistant Deputy Commissioner at the Competition Bureau of Canada where he led numerous high profile misleading advertising investigations in the Digital Economy. In the area of health, Mr. Homan led Canada’s Tobacco Inquiry into the use of Light and Mild descriptors, culminating in the removal of Light and Mild labelling from cigarette packaging across Canada.

Mr. Homan holds a Bachelor’s Degree in Economics and Political Science from Carleton University, and a Master of Arts in Economics from the University of Ottawa.