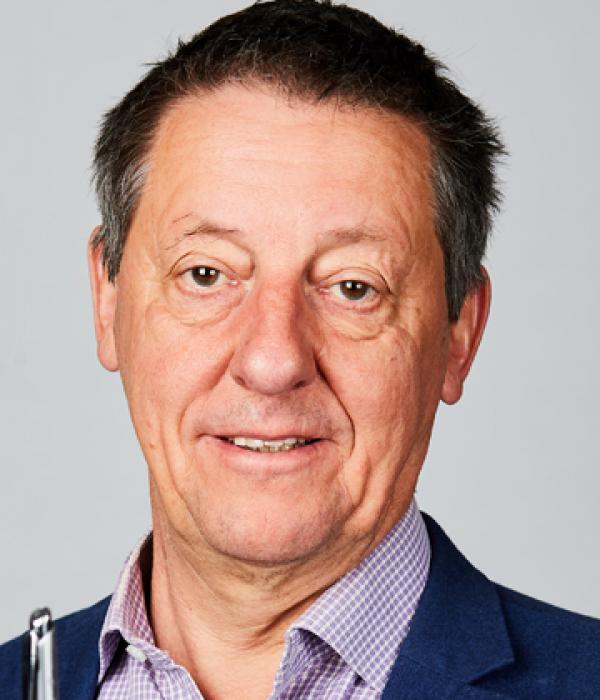 Prof Dr Hielke Hijmans is President of the Litigation Chamber and Member Executive Board of the Belgian Data Protection Authority. On part time basis he is professor at the Vrije Universiteit Brussel (VUB, Institute European Studies), member of the Meijers Committee (ngo on EU fundamental rights) and lecturer at Luxembourg University. He is author of The European Union as Guardian of Internet Privacy: The Story of Art 16 TFEU (Springer 2016), based on his doctorate thesis. Before his appointment ,at the Belgian DPA, he worked: