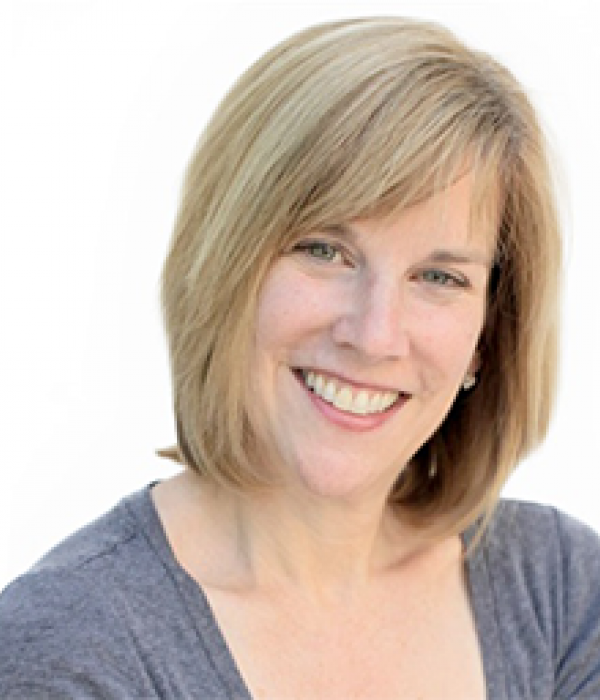 Jane is the Chief Privacy Officer at Apple. She has been with the company since September of 2011 and brings more than a decade of information privacy and legal experience to the role.  She is responsible for overseeing Apple's compliance with global privacy laws as well as working internally and externally on developing issues related to privacy. Prior to Apple, Jane was Global Privacy Counsel at Google and, before that, served as the DOJ’s first Chief Privacy Counsel and Civil Liberties Officer. Prior to the DOJ, she also was Assistant General Counsel at AOL, where she helped draft the company’s first privacy policies.  Jane holds a Bachelor of Science from the College of William and Mary and a Juris Doctorate from the University of Virginia.