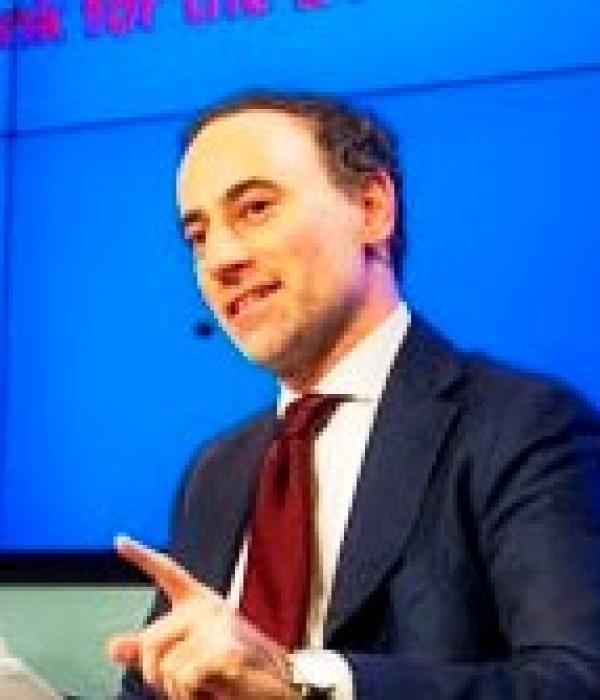 Mr Gencarelli is deputy to the Director for Fundamentals Rights and the Rule of Law, and heads the International Data Flows and Protection unit at the European Commission (Directorate-General for Justice and Consumers). He was in charge of the Commission's work in the area of data protection in the decisive phases of the legislative reform of EU data protection law (adoption of the GDPR and the “Law Enforcement” Directive).

He also led the negotiations of several data transfer arrangements, including the EU-Japan mutual adequacy arrangement creating the world’s largest area of free and safe data flows. He recently co-led for the EU the negotiations with the UK on all aspects relating to justice and consumers in the context of Brexit.

He is in currently in charge of the negotiations on a successor arrangement to the EU-US Privacy Shield. Mr Gencarelli previously served as a member of the European Commission's Legal Service and as a référendaire to a judge at the European Court of Justice, after having practiced law in the private sector. He holds degrees in law and political science, and teaches EU Competition Law at Sciences Po Paris. He is the author of numerous publications on EU law.