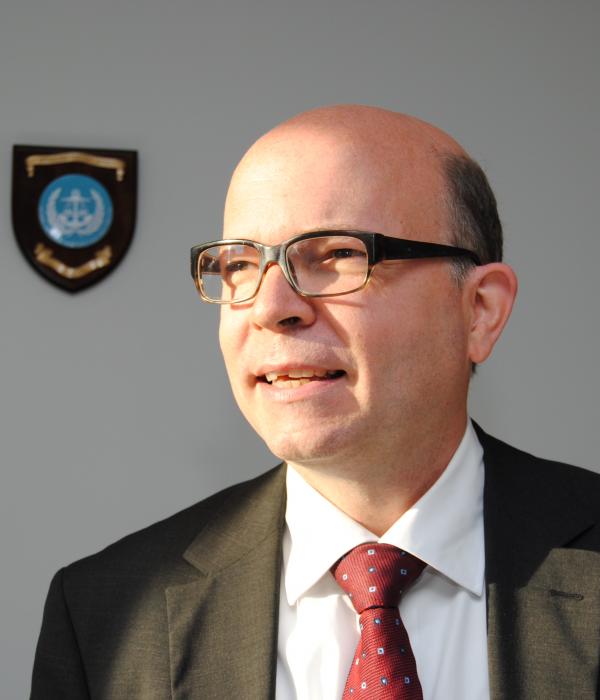 Paul Nemitz is the Principal Advisor in the Directorate General for Justice and Consumers of the European Commission. He was appointed in April 2017, following a 6-year appointment as Director for Fundamental Rights and Citizen’s Rights in the same Directorate General. As Director, Nemitz led the reform of Data Protection legislation in the EU, the negotiations of the EU – US Privacy Shield and the negotiations with major US Internet Companies of the EU Code of Conduct against incitement to violence and hate speech on the Internet.

He is a Member of Commission for Media and Internet Policy of the Social Democratic Party of Germany (SPD), Berlin and a visiting Professor of Law at the College of Europe in Bruges. Nemitz is also a Member of the Board of the Verein Gegen Vergessen – Für Demokratie e.V., Berlin and a Trustee of the Leo Baeck Institute, New York. He chairs the Board of Trustees of the Arthur Langerman Foundation, Berlin.

Nemitz studied Law at Hamburg University. He passed the state examinations for the judiciary and for a short time was a teaching assistant for Constitutional Law and the Law of the Sea at Hamburg University.
He obtained a Master of Comparative Law from George Washington University Law School in Washington, D.C., where he was a Fulbright grantee. He also passed the first and second cycle of the Strasbourg Faculty for Comparative Law.