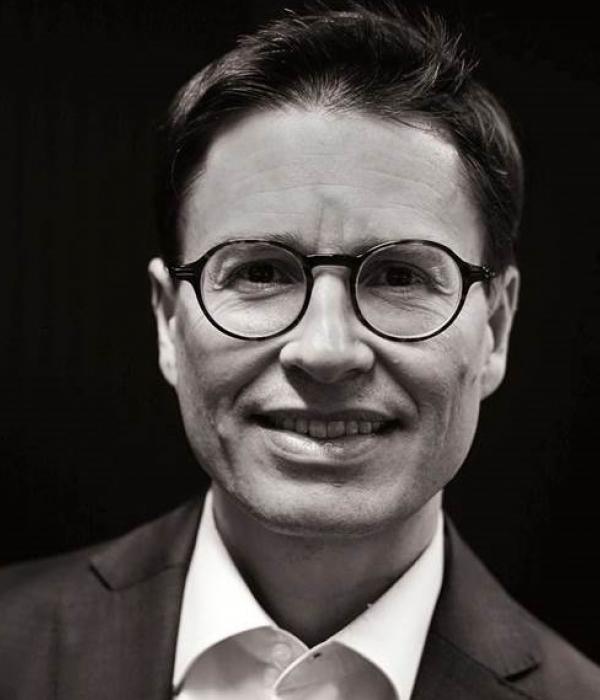 Matthew Newman is a chief correspondent for MLex and writes about data protection, privacy, telecoms, cyber security and artificial intelligence. Matthew began his journalism career in 1991 in community newspapers.

He worked as a reporter in Riga, Latvia in 1993 and then moved to Chicago where he covered local news. In 1995, he became a personal finance reporter for Dow Jones Newswires, and was then transferred to Brussels in 1999. He specialized in EU regulatory affairs, including trade and telecom issues.

He began covering competition for Bloomberg News as an EU court reporter in 2004. In 2010, he was named spokesman for Viviane Reding, the EU’s justice commissioner. In January 2012, he helped launch the commission’s proposal to overall data protection rules.

He began working at MLex in April 2012 and has covered mergers, antitrust and state-aid cases. He spent a year studying French, history and communications in Grenoble, France in 1988 and 1989 and is a graduate of Boston University with degrees in history and journalism. He earned a diploma in competition law from King’s College in 2016.