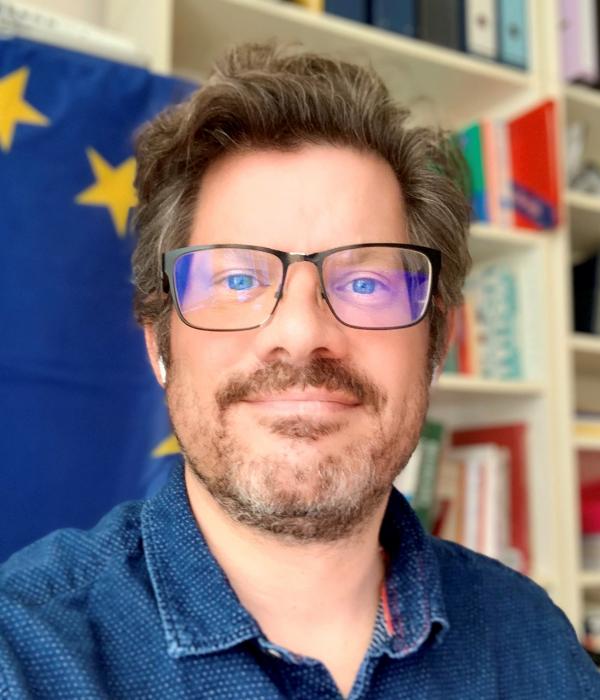 Head of the Unit "Supervision and Enforcement" in the office of the European Data Protection Supervisor (EDPS) since 1/2022. Previously, Thomas was EDPS Head of Unit “Technology and Privacy" dealing with new technologies and their impact on personal data protection and privacy, as well as Member of Cabinet for the European Commission's First Vice-President Timmermans with responsibilities in particular for issues relating to the Rule of Law and Fundamental Rights, including personal data protection. At the European Commission’s Directorate-General for Justice and Consumers, Thomas was Acting Head of the Product safety unit and Deputy Head of Unit of the Data Protection unit.

Thomas was a key member of the team that prepared and negotiated the European Commission's data protection reform proposals, i.e. the General Data Protection Regulation (GDPR) and the Police Data Protection Directive between 2009 and 2016. He also held positions at the DG for Internal Market and the DG for Enlargement, including as an EU legal expert to the United Nations Good Offices Mission in Cyprus.

Thomas studied Law at the University of Passau (Germany) and at the College of Europe in Bruges (Belgium). He was an German Rechtsanwalt (attorney) specialising in European Union law, IT law and personal data protection law, and Director of the German Bar Association’s Brussels office.