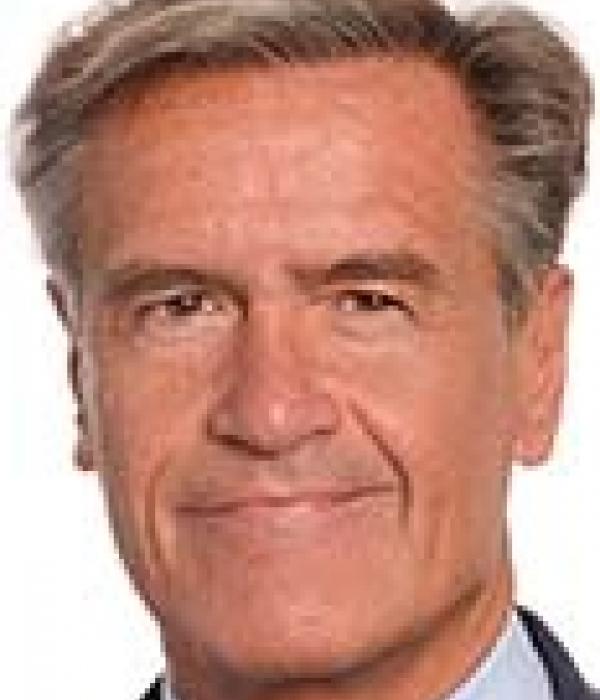 Chair of the Committee on Civil Liberties, Justice and Home Affairs
European Parliament

Juan Fernando López Aguilar is a Senior Spanish MEP for the Socialist and Democrats Group. He is the Chair of the Committee on Civil Liberties, Justice and Home Affairs. He is a member of the Spanish Socialist Party and served as Minister of Justice between 2004 and 2007. In addition, Mr Lopez Aguilar is a Professor of Constitutional Law at the University of Las Palmas de Gran Canaria, and an expert in comparative law, federalism, fundamental rights and judicial systems. He has authored 15 books in constitutional law as well as multiple articles, essays and scientific collaborations.