This panel aims at exploring different approaches to enforcement in the proposals from the Commission (DSA/DMA/DGA/AIA/DA). As provided by these proposals, specific new EU bodies would be involved in the governance and/or enforcement of the respective proposed legislative acts. However, such EU bodies would have mostly advisory functions, and none would have powers to adopt binding decisions or impose sanctions. On the other hand, more powers are being assigned to the European Commission, including in certain cases concerning persistent infringements by very large online platforms (VLOPs). Under both acts, the Commission would have powers to impose fines in case of infringements. What is the direction the proposals are providing in terms of enforcement mechanisms?

The aim of this panel is to compare and contrast the approaches to enforcement in the proposed most recent legislative acts of the Commission, to understand the trend that enforcement is being given through such Proposals. It will also aim at discussing whether the data protection enforcement may take any sort of ‘inspiration’ from such proposed models. 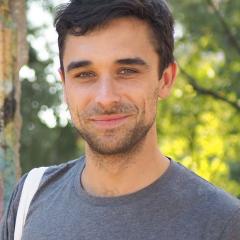 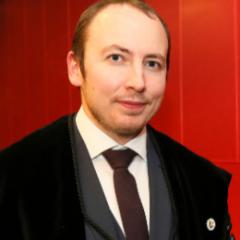 University of Liège
Professor of Law 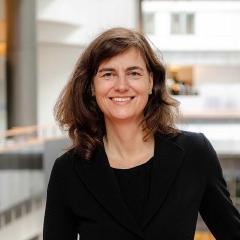 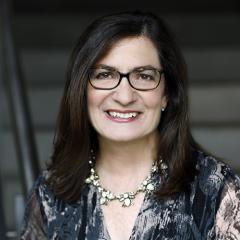 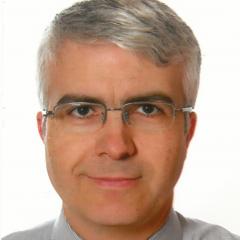 You can replay this video by clicking here.