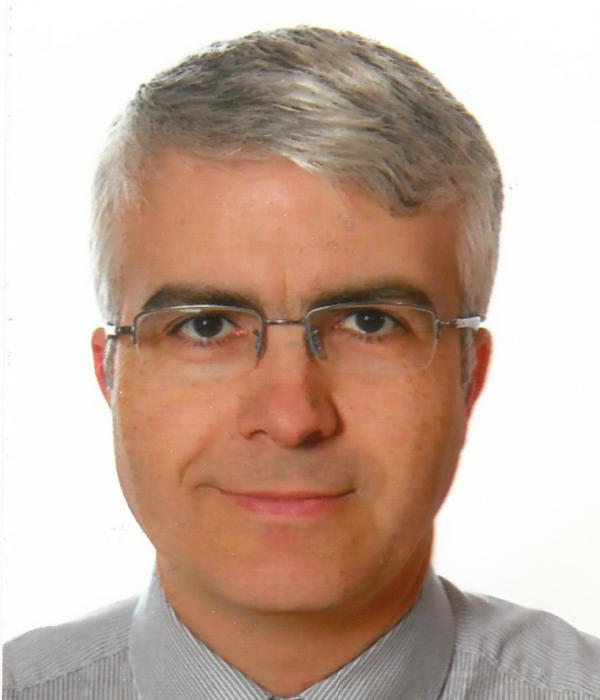 Olivier Micol is since end 2016 the head of the Data protection unit within the Directorate General for Justice and Consumers of the European Commission. His tasks include monitoring the implementation of the EU data protection rules (in particular the GDPR) and ensuring their mainstreaming in other EU initiatives.

He joined the European Commission in 1996 where he notably followed the bilateral trade relations between the EU and Asia for 12 years, first in the Directorate General for Trade, then in the EU Delegation in China. From 2009 to 2013, he was the deputy head of the Consumer strategy unit, and from 2013 to 2016 the head of the Financial services and redress unit in the Directorate General for Justice and Consumers.

Olivier Micol graduated as statistician-economist from ENSAE Paris (National School for Statistics and Economic Administration) and from the Paris Institute of Political Studies (Sciences Po Paris).