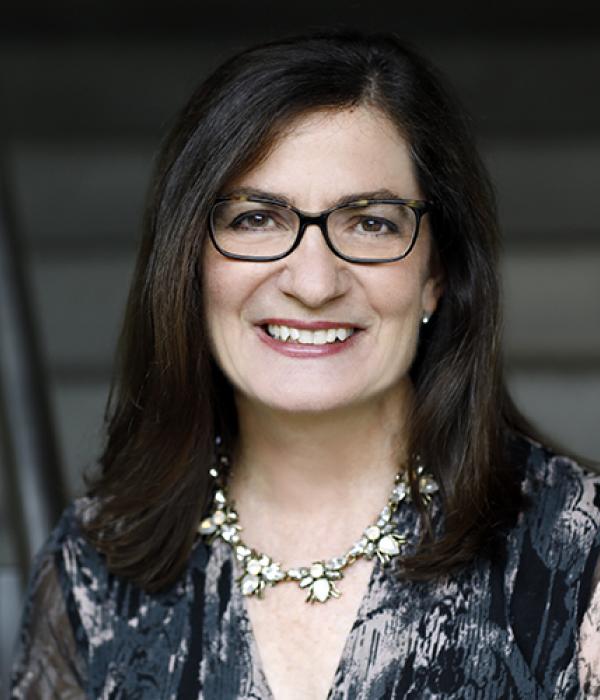 As Microsoft’s Chief Privacy Officer and Corporate Vice President of Global Privacy and Regulatory Affairs, Julie Brill leads the company’s work at the forefront of the tech policy, regulatory, and legal issues that underpin the world’s digital transformation. Brill directs Microsoft’s privacy, digital safety, responsible AI, standards, accessibility, and governance operations and solutions and is the central figure in Microsoft’s advocacy for privacy protections around the globe.

Prior to her role at Microsoft, Brill was nominated by President Barack Obama and confirmed unanimously by the U.S. Senate and served for six years as a commissioner of the U.S. Federal Trade Commission (FTC). At the Commission, she focused on issues of critical importance to consumers, including privacy, fair advertising practices, fighting financial fraud, and maintaining competition in all industries, including health care and technology. While at the FTC, Brill was named “the Commission’s most important voice on Internet privacy and data security issues.”

Brill has received numerous national awards for her work, including the New York University School of Law Alumna of the Year Award, a Privacy Leadership Award from the International Association of Privacy Professionals, a UC Berkeley Center for Law and Technology Privacy Award, and a Top Data Privacy Influencer award.  She has also been elected to the American Law Institute.

In addition to her role at Microsoft, Brill is active in civil society, serving as a board member of the International Association of Privacy Professionals, a board member of the Center for Democracy and Technology, governor for the Ditchley Foundation, and co-chair of Business at the Organization for Economic Cooperation and Development’s Committee for Digital Economy Policy.