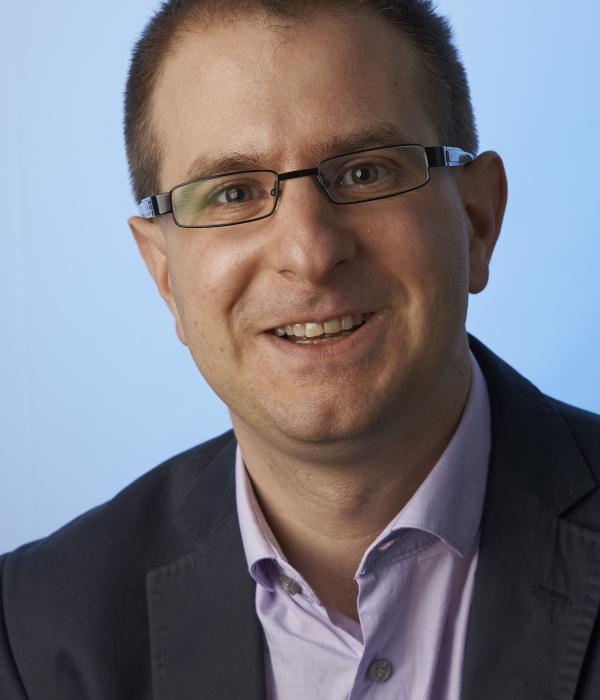 David Erdos is Co-Director of the Centre for Intellectual Property and Information Law (CIPIL) and University Associate Professor in Law and the Open Society in the Faculty of Law and also WYNG Fellow in Law at Trinity Hall, University of Cambridge.  David’s current research explores the nature of data protection especially as it intersects with the right to privacy, freedom of expression, freedom of information and freedom of research.  In addition, he continues to have a research interest in constitutional law and politics.  David  has developed arguments about the nature, substance and operation of the law by drawing on rigorous comparative empirical analysis using both quantitative and qualitative methods. This analysis, which builds on a background in both law and political science, has demonstrated that in terms of the application of data protection law to journalism, literature and the arts, large differences continue to be apparent between European Union countries. Moreover, such differences appear to reflect broader fissures in legal culture. Anglo and Germanic jurisdictions have tended to insulate journalism from Data Protection, whilst the law of Latin and East European jurisdictions stipulate onerous Data Protection standards even in this sensitive field. A strict approach here is also strongly correlated both with tight restrictions in the cognate fields of social science and biomedical research and with stringent formal data protection standards generally. At the doctrinal level, he has especially explored the difficulties of determining what sort of activities fall within the data protection derogation for journalism, art and literature and how data protection has affected the flow of information within research – an area where its stipulations are taken relatively seriously.  David’s research has been published widely including in two OUP monographs and over twenty-five articles in leading law and social science journals including the Common Market Law Review, European Law Review and International Data Privacy Law.  His most recent book is entitled European Data Protection, Journalism and Traditional Publishers: Balancing on a Tightrope?