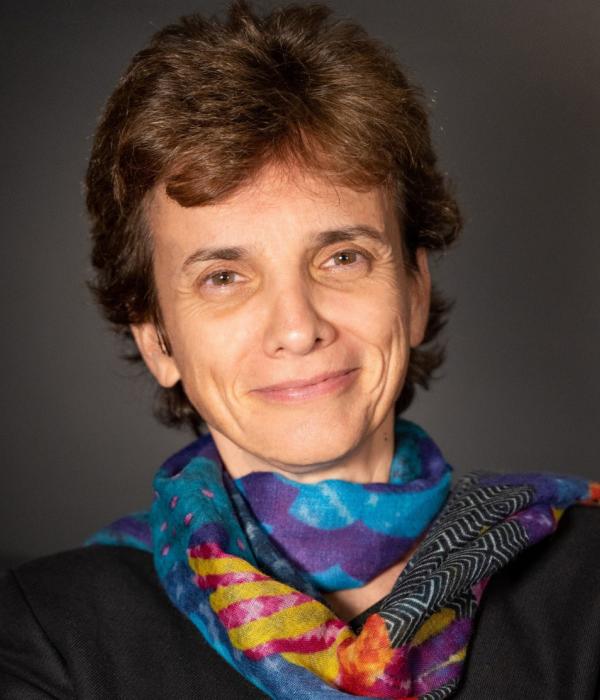 She held the positions of “auditeur” (from 1992 to 1995) and then of “maître des requêtes” (from 1998 to 2002) at the French Council of State (“Conseil d’Etat”). Since 2017, she has been State Counselor (“Conseiller d’Etat”), Rapporteur of the 6th Chamber of the Litigation section and member of the Reports and Studies section.

She was a member of the French Audiovisual Regulator (“Conseil supérieur de l’audiovisuel”) from 2004 to 2016 and then a member of the French Regulator for electronic communications and post (“Autorité de régulation des communication électroniques et des postes”) from 2011 to 2016. Since 2017, she has been a member of the Committee for the resolution of disputes and sanctions (“Comité de règlement des différends et des sanctions”) of the Energy regulation commission (“Commission de regulation de l’énergie”).

Marie-Laure DENIS has been appointed President of the CNIL for a mandate of 5 years starting from February 2nd, 2019.