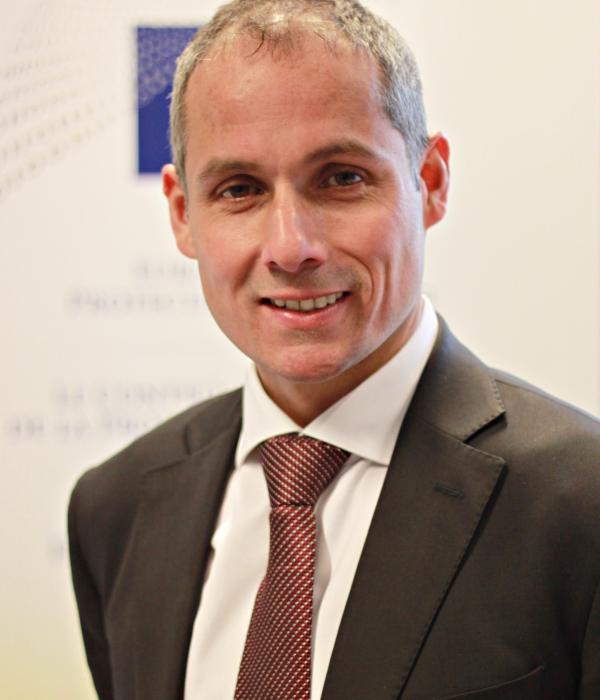 Christian works in the cybersecurity and digital privacy unit of DG Connect in the European Commission. He is currently leading a task force on cyber crisis coordination, as well as overseeing a study into the future of adtech and privacy. He recently worked on the Data Act proposal, the EU cybersecurity strategy and the roll out of interoperable contact tracing apps across the EU. Previously as head of the Private Office of the European Data Protection Supervisor he advised on privacy-related legal and policy developments in the EU, including online manipulation, digital monopolies, digital ethics and scientific research. He moved to Brussels in 2008, after several years of advising the Lord Chief Justice of England and Wales on senior judicial appointments, discipline and complaints handling, succession planning and constitutional reform matters. He also served for several years as private secretary to the Chairman of the UK Labour Party.